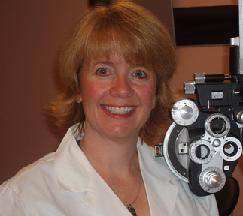 As a Doctor of Optometry, part of Dr. Ward’s commitment to her patients is ongoing professional education. As technology and the world around us changes, she strives to keep up-to-date in order to provide the best care possible for your eyes. Dr. Ward has been practicing optometry for 16 years. She is a graduate of the New England College of Optometry and Mount Holyoke College. She has had the privilege of working with some of New England’s best and brightest eye care professionals at the Massachusetts Institute of Technology and Ophthalmic Consultants of Boston. 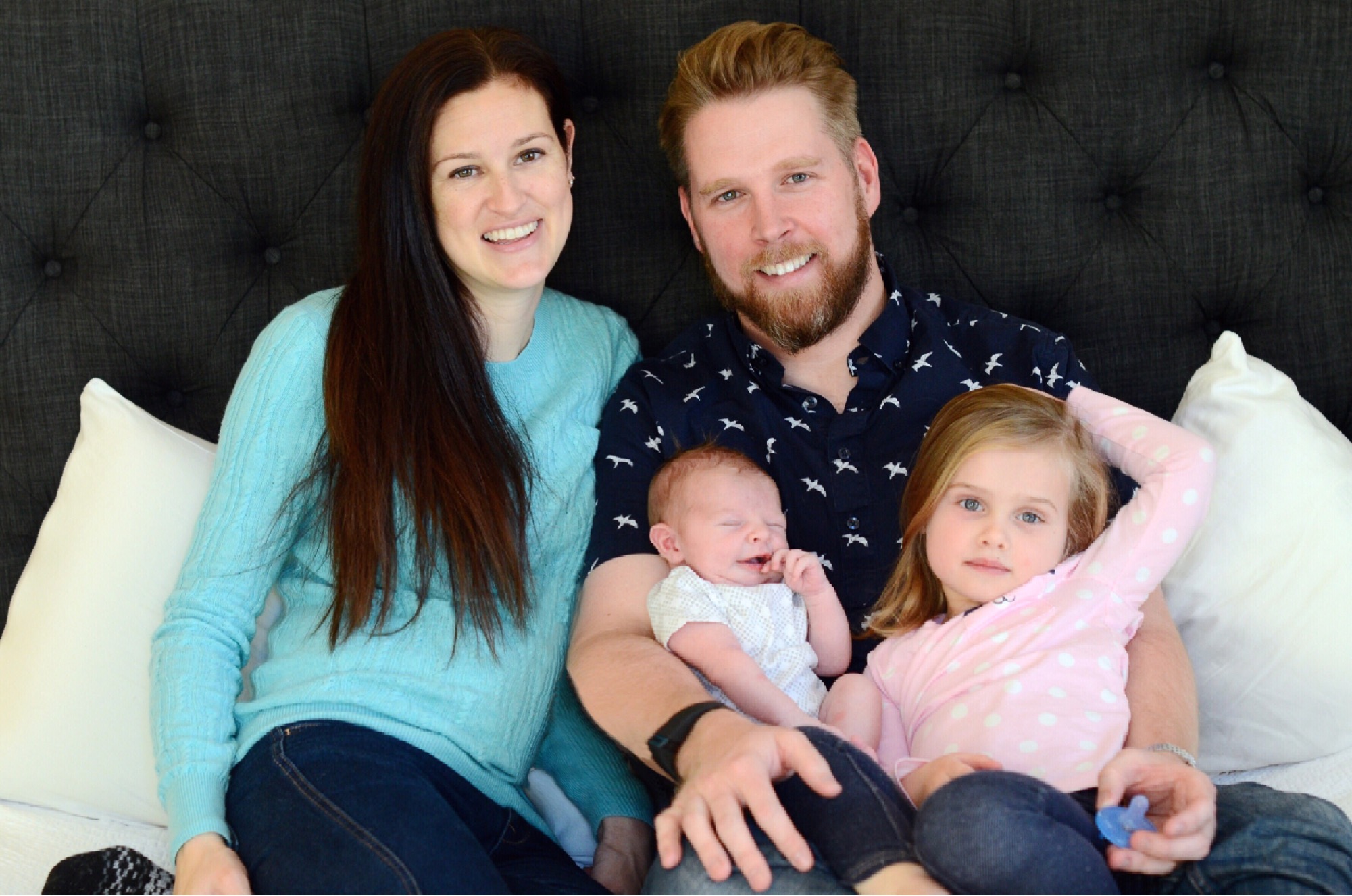 Dr. Jonathon Jimmerson was raised in Florida and completed his undergraduate studies at the University of Florida. He went on to receive his Doctor of Optometry from the New England College of Optometry in Boston. It was there where his interest in New England was cemented. As a student, he received the Dr. Kamens Award for "honesty, leadership, and commitment to serving others" along with the F. Dow Smith Award for "greatest leadership potential". Dr. Jimmerson furthered his interest in geriatric and primary care while completing a residency at the Edith Nourse Rogers VA Medical Center in Bedford, MA where he was able to serve the veteran population. Upon completion of his residency, he began working as an Adjunct Assistant Professor in labs and screenings at the New England College of Optometry and saw patients in a private practice setting in Boston. Most recently, Dr. Jimmerson became the Clinical Director of Vision Services for Charles River Community Health in Brighton, MA where he has worked with second, third and fourth-year optometry students. Dr. Jimmerson is also an active member of the NECO Alumni Association and currently serves on the Board of Directors. With his wife Allison, daughter Emmy and son Cole, he is excited to further his career in North Reading and serve the patients of this community!